Noisyjet - traveling on a budget in half term

I have just got back from a few days in Marrakech – it was colourful, chaotic and crazy. A unique experience that resulted in my boyfriend and I spending our hard earned pennies on ‘souk’ purchases! 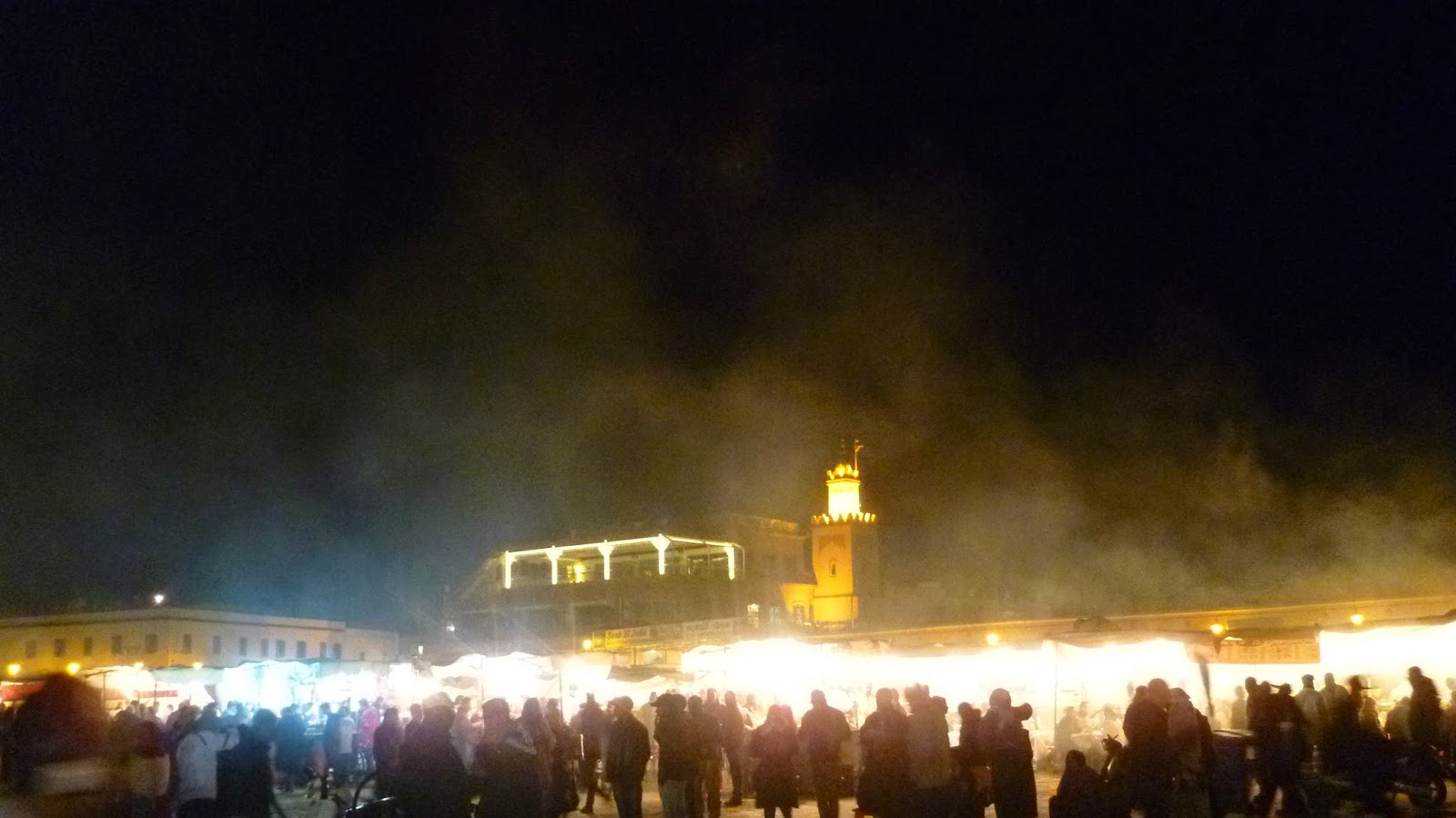 I had booked some budget flights just to get us to and fro with minimal fuss. They do the job, don’t they? I did that typical thing of sitting at my laptop, choosing the 7am flight out and 9pm flight back and thinking “well, that’s perfect....three whole days there.”  But that never happens does it? You have one full day, one where you’re half asleep and have had 3 breakfasts by 11am and the last day is spent drinking in endless cafes like a nomad until the evening because you were turfed out of your comfy hotel at 10am.

The other downside of the dawn/dusk flight package is that you need those precious hours in the air to catch up on your sleep so that you don’t mooch about your destination in a sleep deprived fog snapping at your other half. That was our plan......

7am on the way out – I have stuffed my earphones in my ears ready for my Most Relaxing Album..Ever! to lull me into sleep. However, our surroundings were about to conspire against us. A Dad sat next to us and had been left in charge of his three children under 7 (his wife had disappeared to the solace of a solo seat towards the front.) These three children were excited to be flying “We’re SOOOOOOOO high” but the younger one soon got bored of sitting and wriggled/cried/wailed across her seat and across ours. Bliss. 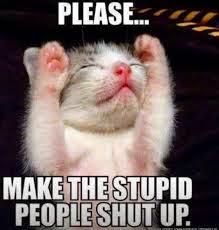 But these little ones were the least of our loud-mouth troubles. No matter how high the volume of The Lark Ascending on my iPod, nothing could drown out the Twitchers behind us. Twitchers are bird watching enthusiasts and they were excitedly talking about the species they were off to see. To be fair, that is very exciting for them. But the German gentleman directly behind me didn’t have a volume button and emphatically shouted across to his mates to get above the roar of the engines, for three hours.

Between the toddlers and the twitchers, not a wink was to be had.

Three days of exploring and relaxation later and we were looking forward to catching a few Zzzzz’s before an early morning drive home from Gatwick. As we settled down.....what’s that? An alarm? A goat being sacrificed? No, another toddler incandescent with rage sitting 2 rows behind. Now, I am not being dramatic or a grumpy old woman – EVERYONE at the back of our plane couldn’t believe the irrepressible sounds emitting from row 29. Imagine a mixture of air raid siren with car alarm and screeching fox. A few heads began to turn, then more with wide eyes and even an air steward attempting to explain why she needed to wear a seat belt. I may not be a parent yet (and this experience has put me off for a while) but I do know that quietly saying Ssssh to a screaming toddler will not work. The Dad was bloody useless. A woman went up to offer help, my man kept huffing through annoyance and exhaustion and every time there was a small interlude the intercom erupted with a mundane update at a decibel level that I’m sure should be illegal. 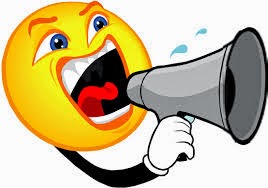 When we eventually landed the megaphone/intercom belted out the news that we had to wait to get onto a stand for a further 10 minutes. You could visibly see all the passengers tense up; there was silence, even psycho toddler was muted. It was agonising - where’s Cliff Richard when you need him to break the tension with a good ol’ sing song?

Noisyjet was silent and we’d survived.