Can You Be More Specific? New spaces for theatre

The phrase 'site-specific theatre' may conjure up images of dodgy drama students attempting Greek tragedies on the high street or sitting in a freezing cold warehouse.

But it seems to me that it may be enjoying a new lease of life this year.
I recently saw my boyfriend in a site specific production of a play in Oldham and read the press release yesterday for a new production of Sweeney Todd in London. So is this a new trend? Are audiences sick of sitting in a theatre with their £1 red binoculars and instead looking for something more stimulating?

So what is site specific? Let’s ask trusty Wikipedia.....
“Site-specific theatre is any type of theatrical production designed to be performed at a unique, specially adapted location other than a standard theatre. This specific site either may be originally built without any intention of serving theatrical purposes (for example, in a hotel, courtyard, or converted building), or may simply be considered an unconventional theatre space (for example, in a forest).
When the location is meant to imitate, or is itself, the setting of the theatrical story (as is common with site-specific theatre), the performance may also then be called environmental theatre. Site-specific theatre is commonly more interactive than conventional theatre and, with the expectation of audience members predominantly to walk or move about (rather than sit), may be called promenade theatre.

We are used to seeing productions of Shakespeare plays in castle grounds or forests, these environments definitely enhance the theatrical experience or maybe we’re just enjoying the Prosecco on our picnic blankets too much. It certainly is a great way to spend a summers evening.

We saw Tennesee Williams’ The Hotel Plays performed at The Langham Hotel in London earlier this year and the new critically acclaimed ‘Here Lies Love’ at The National Theatre has audience members following the action around and dancing along!

This new production of Sondheim’s Sweeney Todd is being performed in a barber’s shop in East London and then moving the audience to London’s oldest pie shop. My lovely drama school friend Chiara is performing it in and I cannot wait to see it. The producer Rachel Edwards said “The shop is steeped in history and character - and as a producer of site-specific theatre, I instinctively knew this was the ideal venue for Sweeney, it was a great relief that Harrington's thought so too.”

So why are we craving a more interactive audience experience? People need to be constantly engaged these days, a result of numerous devices stimulating our consciousness 24/7 so maybe sitting in a chair for 2 hours isn’t enough? Films have become a more vibrant experience with 3D versions so maybe audiences now really want to be part of the action rather than just observing it? 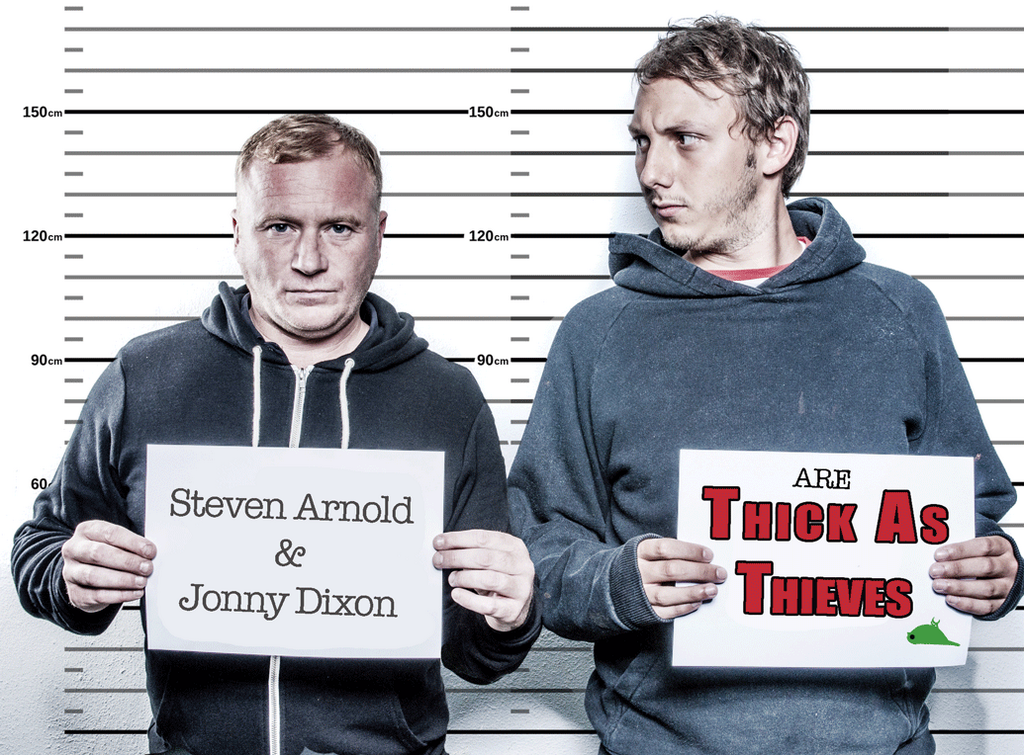 As an audience member you do feel involved in the production. In the recent production of Thick as Thieves in Oldham by Hard Graft Theatre Company, we were sat in the living room of a man’s house that was being burgled by 2 amateur robbers. We were amid the bird cage, TV and all of the action so everyone had their hearts in their mouths when the doorbell rang, as if we were all going to be caught out! The play was actually performed in an old pram shop, the outside noise added to the experience, especially as police sirens went past. Perhaps casting two television actors was a clever move, being highly skilled in close-up acting work and subtle naturalism. I don’t think I would have had the same experience in a standard proscenium theatre, I wouldn’t have seen the reactions as clearly on the actors’ faces and I think it would have lost that ‘fly-on-the-wall’ sense of realism that was so strong in this production.

Maybe that’s it! In this world of Big Brother, reality shows and ‘24 hours in this place or other’, we love to have a nose into people’s lives. There is more taboo about seeing a couple having an affair in a real hotel room and I suspect more horror about being in surrounded by cooking smells in a real pie shop having watched Sweeney Todd do his thing in the barber’s shop! The theatrical fourth wall acts as a barrier to observe whereas we seem to want to be ‘right in there’ seeing the juicy drama close up.

Just don’t start tweeting about it mid-show – coz the actors WILL see you!
Posted by Daniella at 14:23